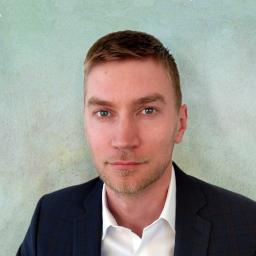 While it looked like a quiet summer for Kamu, after releasing the Open Data Fabric lots of work has actually been going on in our secret repos and hidden branches. After we solidified our architectural direction in the ODF it was time to re-assess our technology stack to put ourselves on track for a steady pace of improvements in next few years.

In the early days we were placing a big bet on Apache Spark to be our primary data transformation engine. In fact we expected most of our code to run as an application inside of the Spark framework. So it made sense for us to pick the Scala language to integrate with Spark easily. This also meant we could easily tap into the decades worth of progress in data-related technologies as part of the JVM ecosystem.

While it served the purpose of our MVP well, the data ecosystem of Scala+JVM presented us a number of significant challenges:

Many of these problems have led us to the idea of separating data processing Engines (like Spark and Flink) from the Coordinator binary, letting the coordinator to be small, nimble, fast, and user friendly, while the complexity of modern data frameworks remains well hidden in the Docker images.

While we are hoping that frameworks will also take a turn towards better decomposition, shedding VM layers, and having more “mechanical sympathy” - we decided not to wait for it ourselves. We picked Rust - the most promising system programming language available today and placing a bet that it will have a great future in data science.

We are happy to announce that kamu-cli version 0.30.0 has been a full rewrite of the app into Rust. We believe this leaves us with a very strong foundation to evolve our product in the many years to come.

It already resulted in:

This concludes this quick progress update. I’ll leave you with a quick demo of our new slick UI:

Managing data has never been so pleasant before!